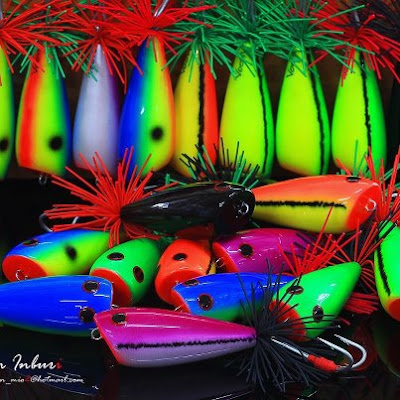 I first came across the Voon Jump Frogs from Thailand, on BKKGUY John's Facebook page. After watching his videos and looking through his pictures, i PM-ed him, asking about the details of where i can get these Voon Jump Frogs. (This was prior to my trip to Bangkok) I was pleasantly surprised when John told me that they would be available in Singapore soon. He then, introduced me to Mark Richards who is the sole distributor for the Voon Jump Frogs in Singapore.

So what is the difference between the handmade Voon Frog and other frog lures that come from Thailand? The first is that it features a ball bearing. So what you may ask? Most of the Thai Jump Frogs  have this feature as well. The difference is that the bearing in the Voon Frog, is enclosed in a plastic chamber inside the lure, while other lures have the bearing inside a cavity within the lure. The plastic chamber enhances the rattling of the ball bearing, enticing even the wariest of the finned species to take a bite.

The maker of the Voon Frogs, personally handcrafts each lure and tests it for castability and swim action before finishing it off in a variety of colors. The Voon Frogs can be worked in a variety of different ways, the simplest and most common method is to cast beyond a fish rise and crank it back at moderate speed. That should be able to get you a fish or two. 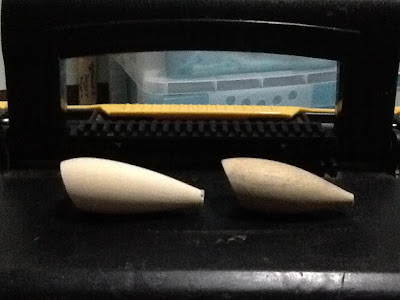 Hung out to dry after custom painting. 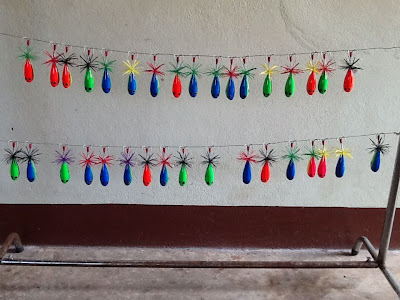 I have just gotten some Voon Frogs for myself. I will test them out soon and compare them with some of the Thai Frogs i got while i was in Bangkok. If you are interested in getting the Voon Frogs, drop me an email at isaiah@teamsaltheads.com and i will pass you Mark's Contact. Alternatively, you can look him up on Facebook.


In the mean time enjoy the Video and Pictures

"The Voon Jump Frog is well balanced and has great casting action. It also pops consistently. The rattling of the ball bearing inside the plastic chamber, is a pure stroke of genius. This enhanced rattling, attracts the fish and provokes the fish into biting." -Bkkguy John

Mark with a Mama Toman 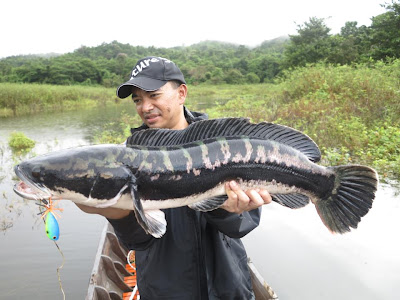 They don't call him the Tomantor for nothing. :) 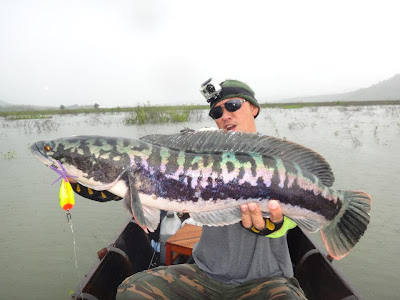 John's Customers with a Mama Toman on the Voon Frog 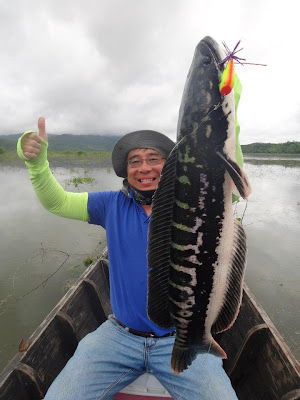 Another Customer with the Voon Frog 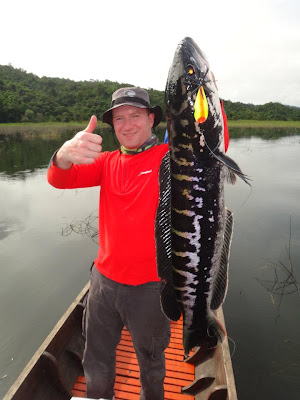 Mark with another Monster! 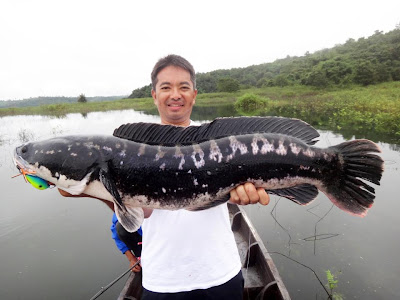 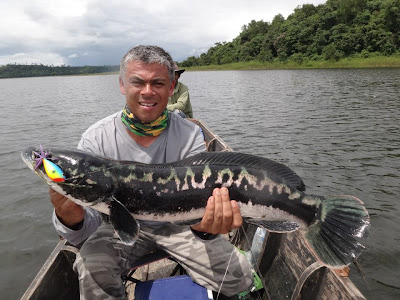 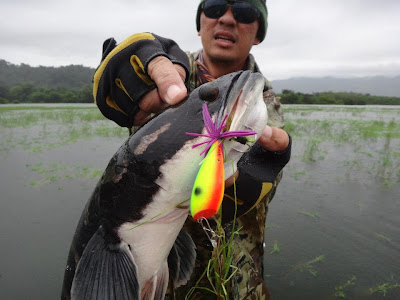 Well, if you have paid attention to the pictures above, you'd know which one to choose! 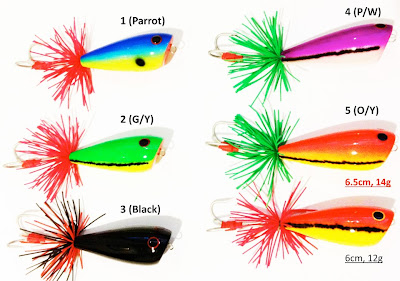 For those of you who have been asking for John's contact. Here it is.
http://www.bkkfishingtour.com/