May 13, 2012
Jith, Lala and i went to the Shimano Open House today at Hotel Rendezvous. We were the second group to arrive and shortly they announced the doors will open at 1pm instead of 1.30pm as advertised. We got a goodie bag each consisting of a Shimano Cap, Pen, Lanyard and a Poster of the of the new Vanquish reel. There was also going to be a lucky draw later on with a Stella 4000 FE up for grabs. To take part you had to buy a catalogue @ $10 and in exchange you got a lucky draw coupon and a set of power pro depth hunter line. I will stop with the typing here and let you enjoy the pictures. By the way we didn't win anything. :D 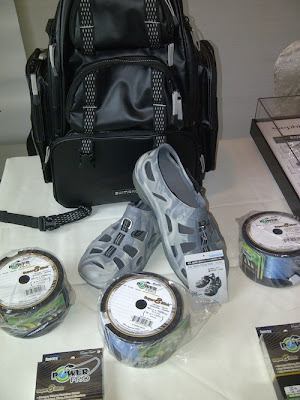 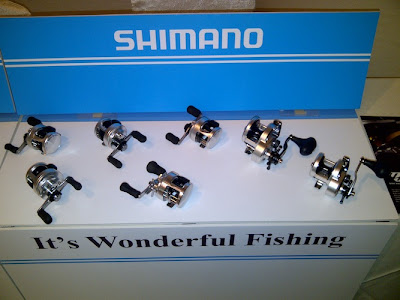 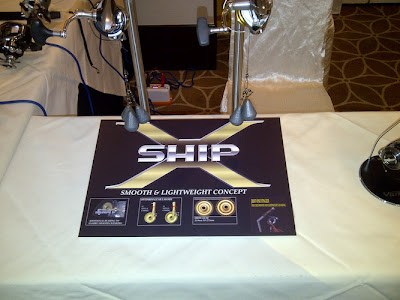 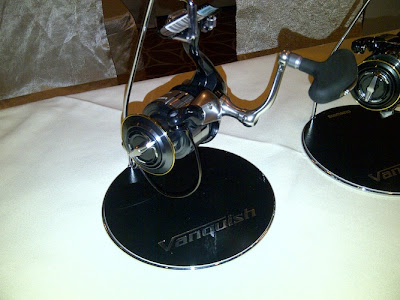 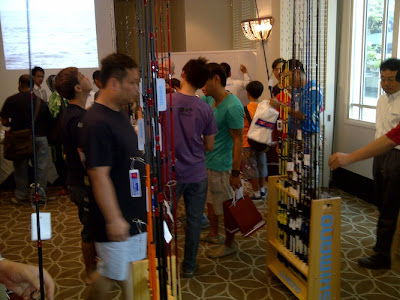 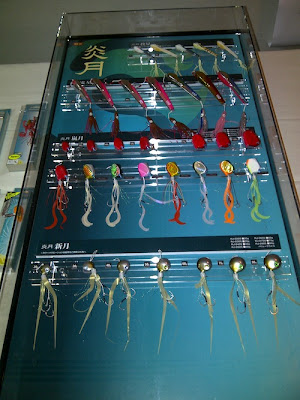 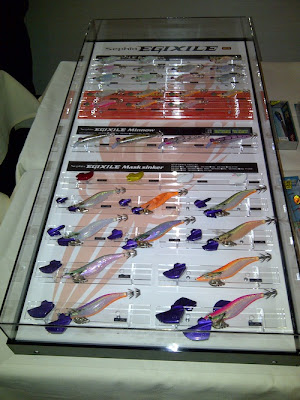 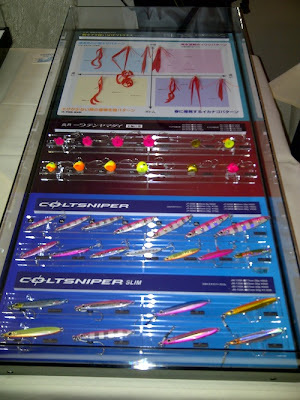 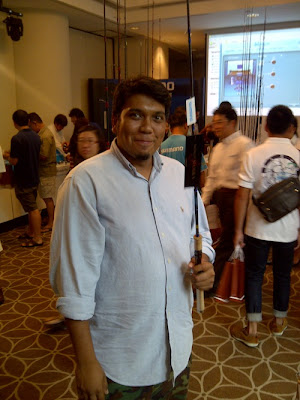 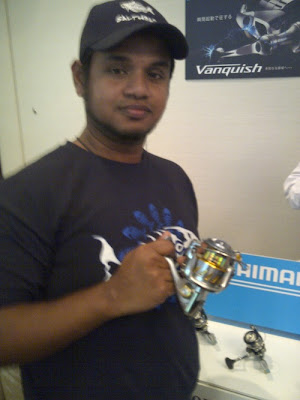 My Fav of the lot 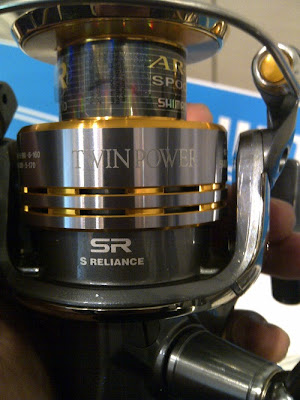 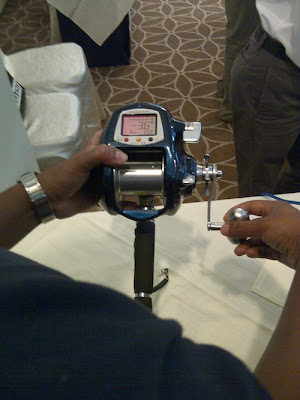 Jith playing with the Vanquish 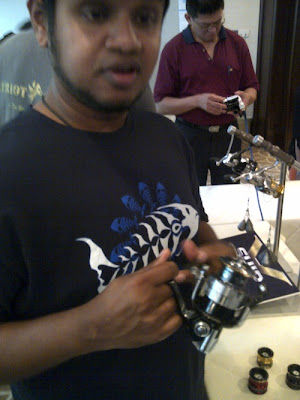 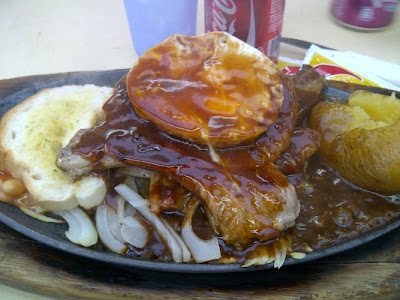 All the goodies minus the Cap which is in my car 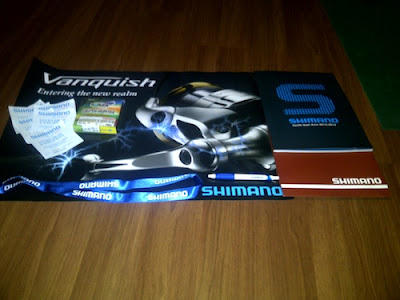 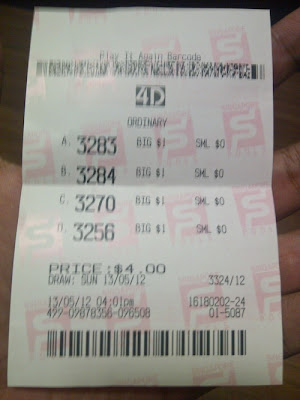